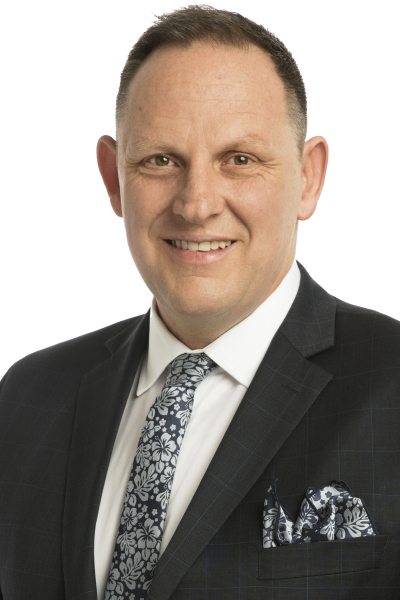 Sales Consultant/Group Auction Manager
021 773 965
07 578 3129
Email me
Richard Kerr joined the Real Estate industry in 2003. Beginning in Perth, Western Australia as a salesperson, he quickly grew and flourished his chosen field. Auctions are not common in Perth but from his first experience with them, Richard became known as an “Auction Agent”.

Inevitably his belief in the process resulted in him learning the craft of auctioneering. Industry recognition through winning numerous National awards throughout his auctioneering career has affirmed his choice of specialisation. In the ensuing times, Richard has called thousands of auctions in Perth, Western Australia and in Auckland, in larger corporate roles, and in a boutique Auctioneering company.

“I’ve seen year after year, good market or bad, big city or small town, that the auction process affords the sellers and the agents the best method possible for a splendid result”

Spending time between calling auctions and training agents in the craft gives me great satisfaction and ensures new challenges and triumphs every time I don the suit and tie!

Richard has returned to New Zealand and has chosen to call the Bay of Plenty home. Mt Maunganui is where he is based – mainly due to a love of the ocean – and he is loving the Surf Town feel the area has.

Outside of work, he loves catching up with family and friends up in Auckland, spending time in and around the ocean, or watching loud, live rock bands. Although he is 100% Kiwi, Richard’s secret, guilty pleasure is following AFL – “Aussie Rules” football which along with the occasional Aussie accent are the only two bad habits he has picked up during his years in Perth.
Request an Appraisal 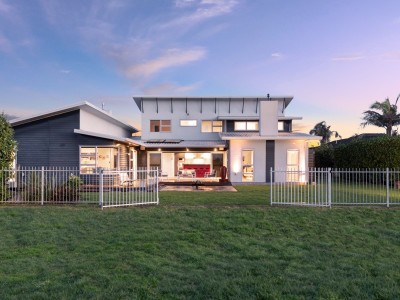 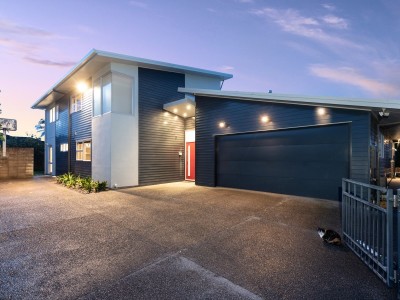 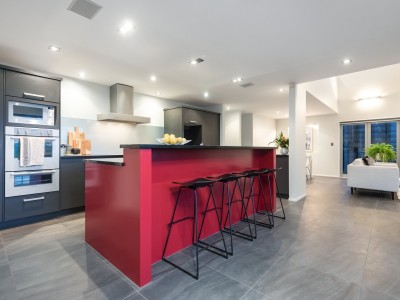 Auction Tuesday - MUST be SOLD!!!

Papamoa
Details
Save to watchlist
Add To Compare 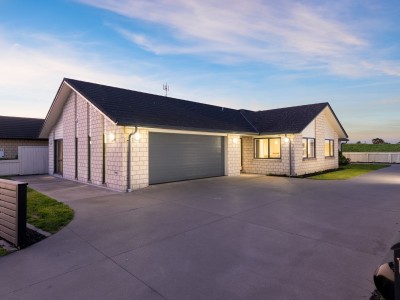 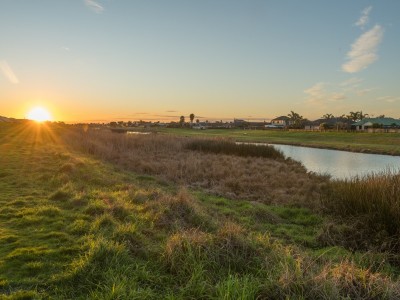 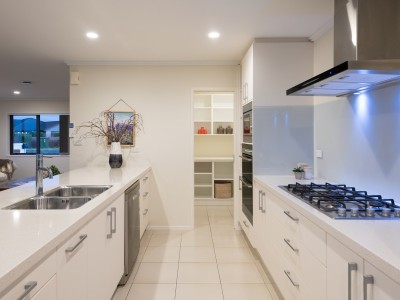 We are Ready Right Now...

Papamoa Beach
Details
Save to watchlist
Add To Compare

Please login or register to use this functionality.
Clear Watchlist