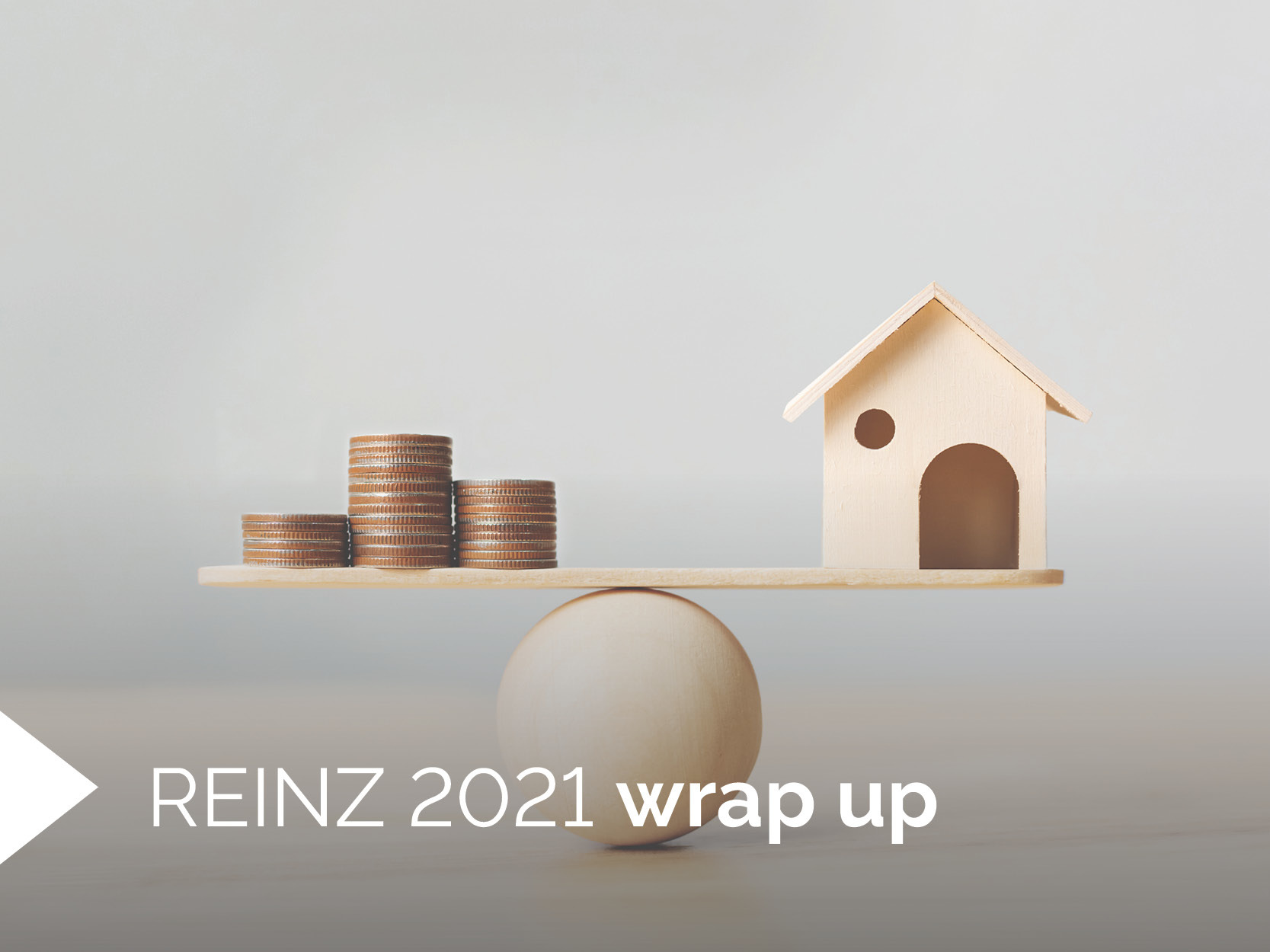 Last year was a record breaker in real estate, with prices soaring across New Zealand and several regions reaching median house prices of $1,000,000.  But despite higher demand the nation saw fewer house sales.

REINZ’s report for December 2021 analyses the country’s year in property with some interesting figures coming to light.  Here are some of the report’s highlights:

December sales data caps off a strong year in the New Zealand property market, with prices and activity holding steady into 2022.

However, data and insight from REINZ - home of the most complete and accurate real estate data in New Zealand - has received commentary from agents across the country suggesting market headwinds are gathering strength. 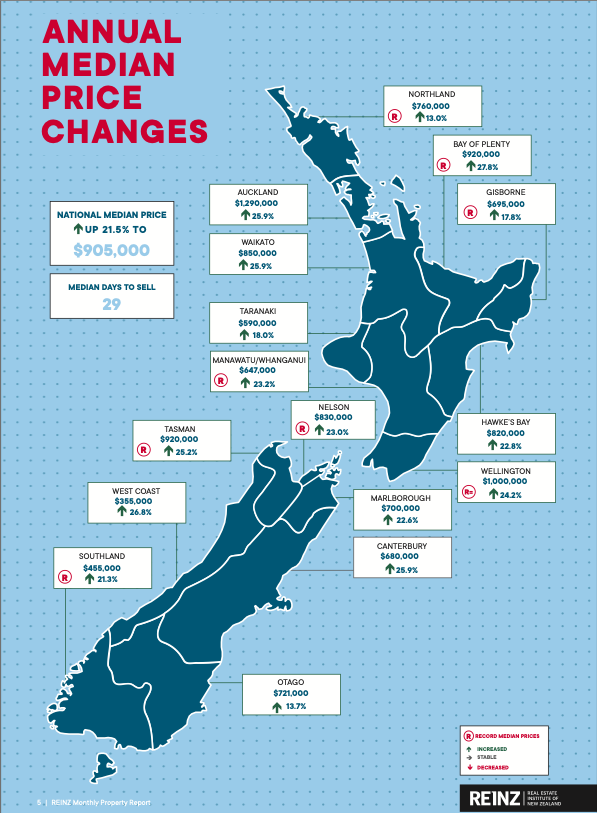 The Waikato market remained active in December, with a rise in listings and appraisals.

Some vendors chose to list their high-end properties in the hope that Aucklanders in the market over summer would purchase.

Finance continues to be a central obstacle for buyers, and this impacted the number of deals in December.  It's expected that the Waikato market will see an uplift in sales in January and February as people continue to move about the country freely.

It felt like the market in December slowed down earlier than usual.  Attendance at open homes dropped noticeably in mid-November rather than mid-December, which saw activity in the market ease — in some cases due to existing finance agreements being pulled altogether.

The number of new listings increased in the Bay of Plenty, and inventory levels are slowly replenishing after the COVID-19 lockdowns of 2021, seeing an increase in properties heading into 2022.

Similar to other regions across the country, Hawke’s Bay saw a decrease in its number of first home buyers and investors due to the new tax legislation and fiscal tightening.  These factors also impacted the median days to sell which increased by five from December last year.

Despite the market slowing down nearer to Christmas, Hawke’s Bay saw an increase in its listings, and inventory rose significantly heading into the new year.

Although the region saw a decrease of 17.3% in sales count, it has been noted that higher-value property is selling well, but mid-priced property enquiry appears low.

Noticeable impacts on the real estate industry from 2021 include the amendment to the Credit Contract and Consumer Finance Act (CCCFA) on 1 December 2021.  This requires stricter scrutiny of borrowers’ financial health, and it seems to have had an immediate effect on the market.  Feedback from several regions notes a falloff in buyer numbers — particularly first-time buyers — as a result.

However, 2022 looks promising with more listings becoming available on the market.

Here's 5 Things you need to know about Rentvesting

Property Renovation Made Easy with Tremains

Tremains Tips to Save for Your First Home 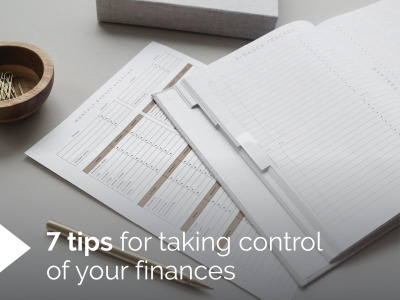 Do you find it difficult to keep track of your finances, or...

Here's 5 Things you need to know about Rentvesting 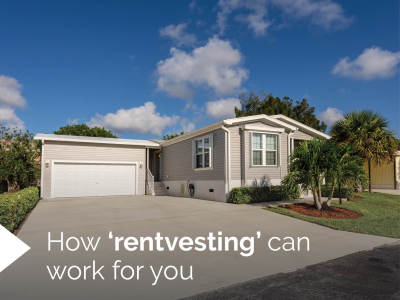 For many New Zealanders, we have a desire to buy a home and...

Property Renovation Made Easy with Tremains 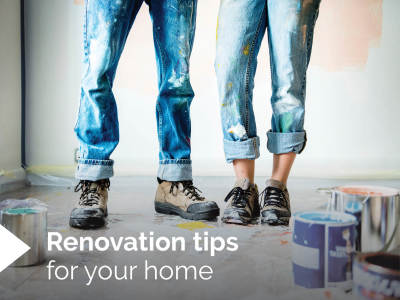 Home renovations have skyrocketed in the past few years;...
View all News